The town
had a problem

Crops are dying, dark creatures attack at night and eery, unsettling whimpers seem to spawn from the church in the town of Falun, around two hours away from Uppsala. A man of deep faith and conviction, Reverend Bruselius, decides to take matters into his own hands to rid the town of this Satanic plague which must be the cause of the locals widespread unchristian behavior. Meanwhile, something is happening in the North: the old Kiruna mine, previously shut down due to some sort of scandal, is being reopened, creating an excited buzz amongst both businessmen and scholars.

Throughout history, humans have shared their land with Vaesen; trolls, ghosts, lindworms, and other creatures inhabiting the woods and lakes. Many have assisted farmers in their back-breaking labor and made the dark, winter nights more bearable with enchanted music and gifts in the form of strange handicrafts to blacksmiths and lute players. Other Vaesen are more malicious and should be avoided.

Although Vaesen have always been present, few have actually seen them. The creatures are imperceptible to the human eye – they choose whether or not to reveal themselves. Except to those with The Sight, the mysterious ability to be able to see and interact with Vaesen. 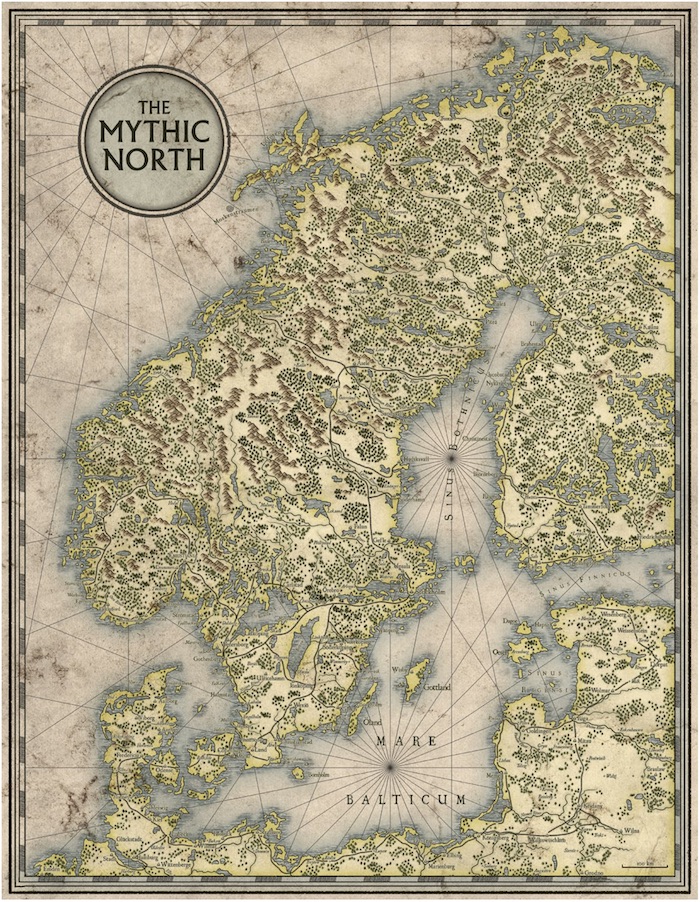 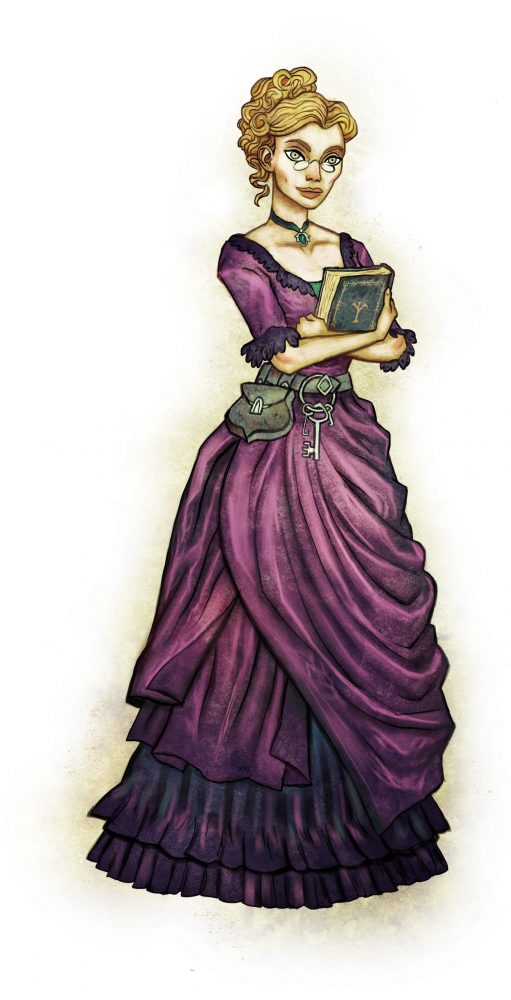 Life for a young wife in Uppsala is an endless string of social responsibilities and a middle class marriage to a simple husband has proven to be the perfect cover for Astrid, who has been working to rebuild The Society, a collective of like minded individuals gifted with The Sight which was left in shambles after a mysterious accident. She continues her mother’s research into nordic folklore and the occult in the hope that she will one day find answers to the curiously missing pieces of her past. 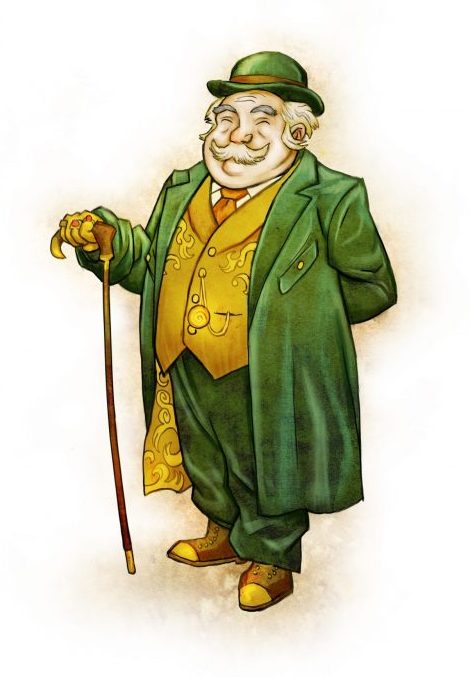 A true bon vivant, Franzibald is a man who knows how to live life to the fullest. His appetite for traveling and new experiences have made him into a renowned author, and he’s always looking for the next good story to write about. He is also one of the last few members of The Society in Uppsala, and is desperate to find new blood to help him run this important organisation. Born and raised in Copenhagen, he charms everyone with his Danish bluntness and unapologetic jolliness.

Growing up in Waterford Ireland, Henrik is an outsider in Uppsala and as an accomplished private detective, he’s skeptical of the seemingly superstitious townsfolk. Henrik was originally called to Sweden for a case, but what he didn’t know at the time was that this case would morph into an obsession, bringing up buried memories from his past and his own possible dark connection to Vaesen.

The Lost Mountain Saga is a brand new Actual Play-podcast that takes place in the 19th Century Sweden. The game being played is Vaesen and outside a couple of main plot points, everything is improvised. Meaning anything can happen… and will happen.

Written by award-winning author Nils Hintze (Tales From the Loop) and based on the work of Swedish illustrator and author Johan Egerkrans, Vaesen presents a dark Gothic setting steeped in Nordic folklore and old myths of Scandinavia.

The game mechanics use an adapted version of the award-winning Year Zero Engine. 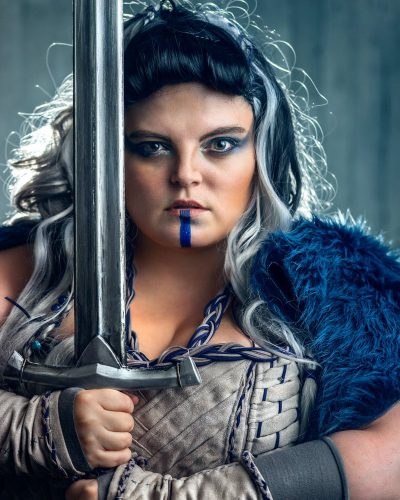 Anne creates weekly RPG related content as Hearthsinger Games on Twitch, YouTube, and Patreon. She can be heard regularly on the Starfinder podcast, Starfound, as the vlaka solarian, Captain Amaruq Yuka. She is the former Creative Content Producer and host of GTS Distribution’s tabletop gaming channel, Active Player Network and is currently a Producer for The Glass Cannon Network and Level Up Dice. She GM’d the Star Wars RPG show Hearts of Kyber and played Priya Brywynn in Starfinder on Geeks4Good, raising over $20,000 for various charities and non-profits. Anne performed in the Robin Hood scenario, fight team, and the Sirens of Sterling singing group at the New York Renaissance Faire from 2012-2017 and is a graduate of NYU’s Tisch School of the Arts. 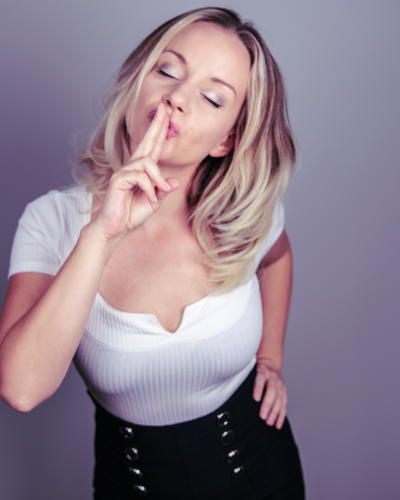 Ellinor is an actor in New York who likes a good story. The darker, the better. When she’s not performing, she writes, streams video games or acts out entire arguments (in her head) with her long list of enemies. Ellinor also knows how to bake stuff.

Like most actors, who’ve realized they’ve made a horrible mistake when they chose this profession, Ellinor has terrible self-esteem and eats attention, so why don’t you swing by her social media and send her a virtual hug!

A virtual hug is not a dick pic, John. 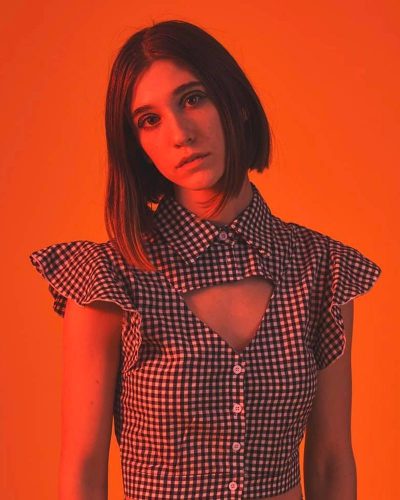 Sydney Amanuel can be seen in short films, most recently, Princess Cut and feature films such as Nesting Dolls. She can also be heard on other TTRPG podcasts like Androids and Aliens of GCN as well as in indie video games like Neon District. Beyond acting she works extensively as an art director and production designer.

When not working she is usually playing video games on twitch, @sydneygayle or guitar; she has an album, A People Person, coming out this year. She’s so grateful to be on this project alongside such awesome people. Nothing better than making cool stuff with friends.

Meet fellow Lost Mountain fans and listeners in our superawesome Reddit or follow us on our social media channels:

Any inquiries can be sent to hello@lostmountainsaga.com